The complexity of the wine world is precisely what makes it so irresistible to Marc. You simply cannot learn it all. Even if you were to read every wine book in the world — as soon as a new vintage arrives, the challenges start anew…

Why do some wines taste especially good, and others less so? This simple question proved the catalyst for Marc Almert’s career in wine. Still in the early days of his training programme, his exposure to wine had to that point been very limited. That small flame of curiosity soon grew into a blaze, and not long thereafter Marc put his ambitious plans of becoming a hotel director on ice — in favour of the path of the sommelier. He saw it as no less ambitious, but with even more fire. 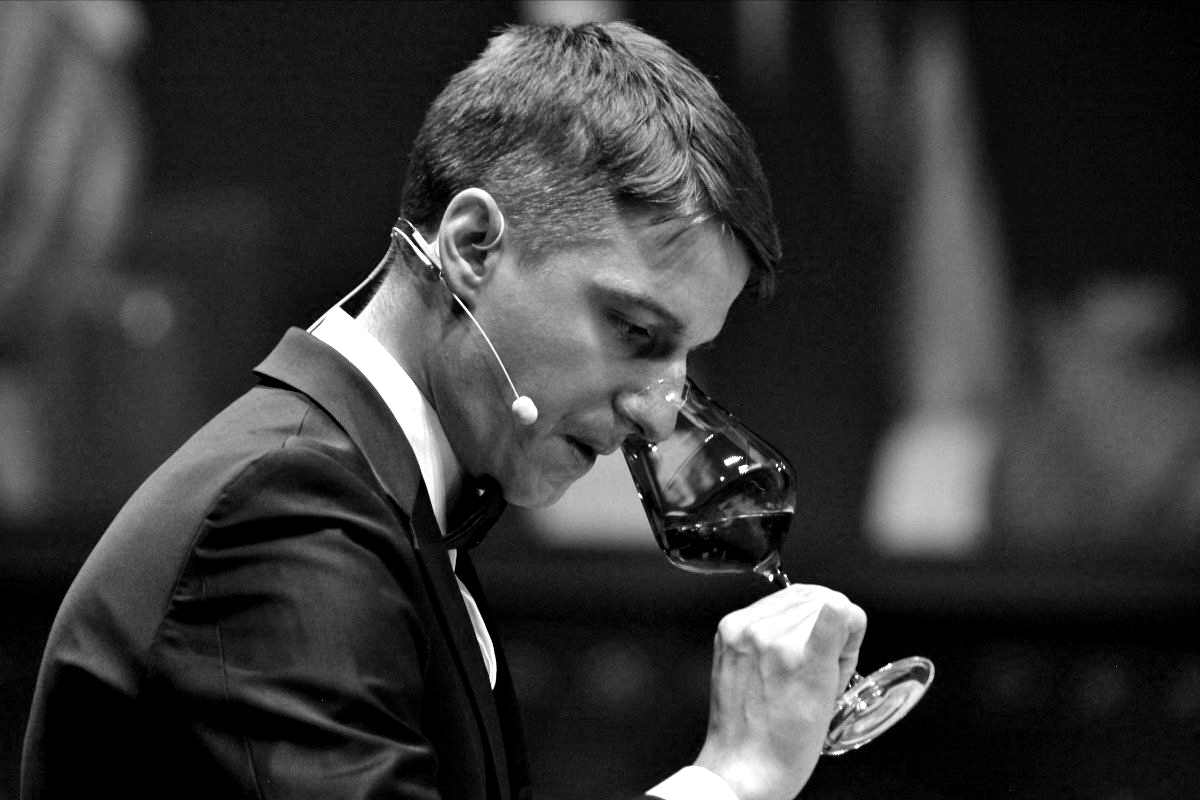 “It’s difficult to know where you stand. Do you know a lot, or just a little? Is your palate strong or weak?”

Marc has taken part in many competitions. Sommeliers classically pursue their craft alone in restaurants, so the competitions provide enormously important feedback on their actual level of knowledge. His preparation included many trips, fascinating talks with winegrowers, a blossoming network of fellow sommeliers, intensive training and, of course: study, study, study. Marc drank it up. And then there was his ability to perform brilliantly under the bright lights. Clearly Marc had the makings of a “sommelier athlete.” 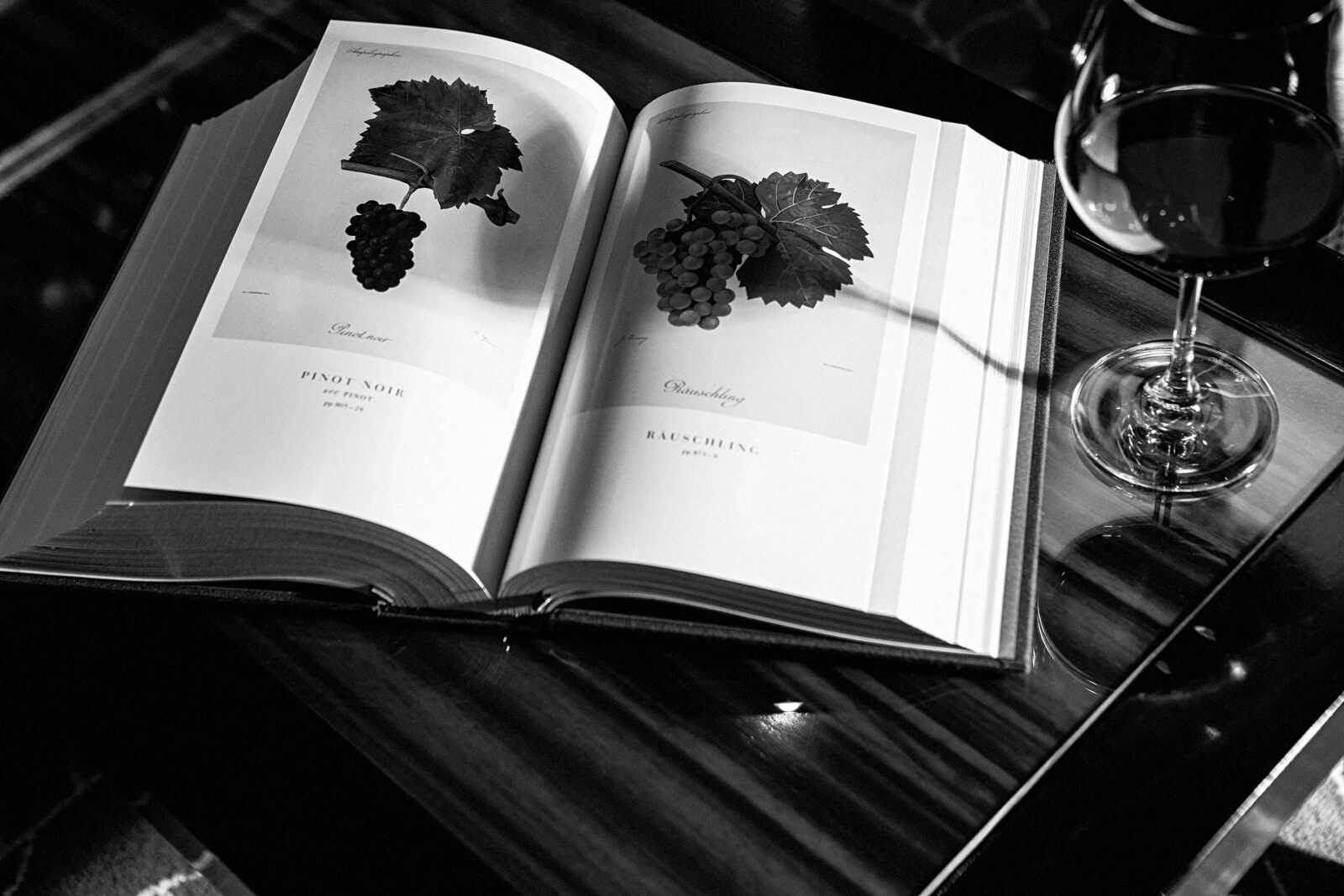 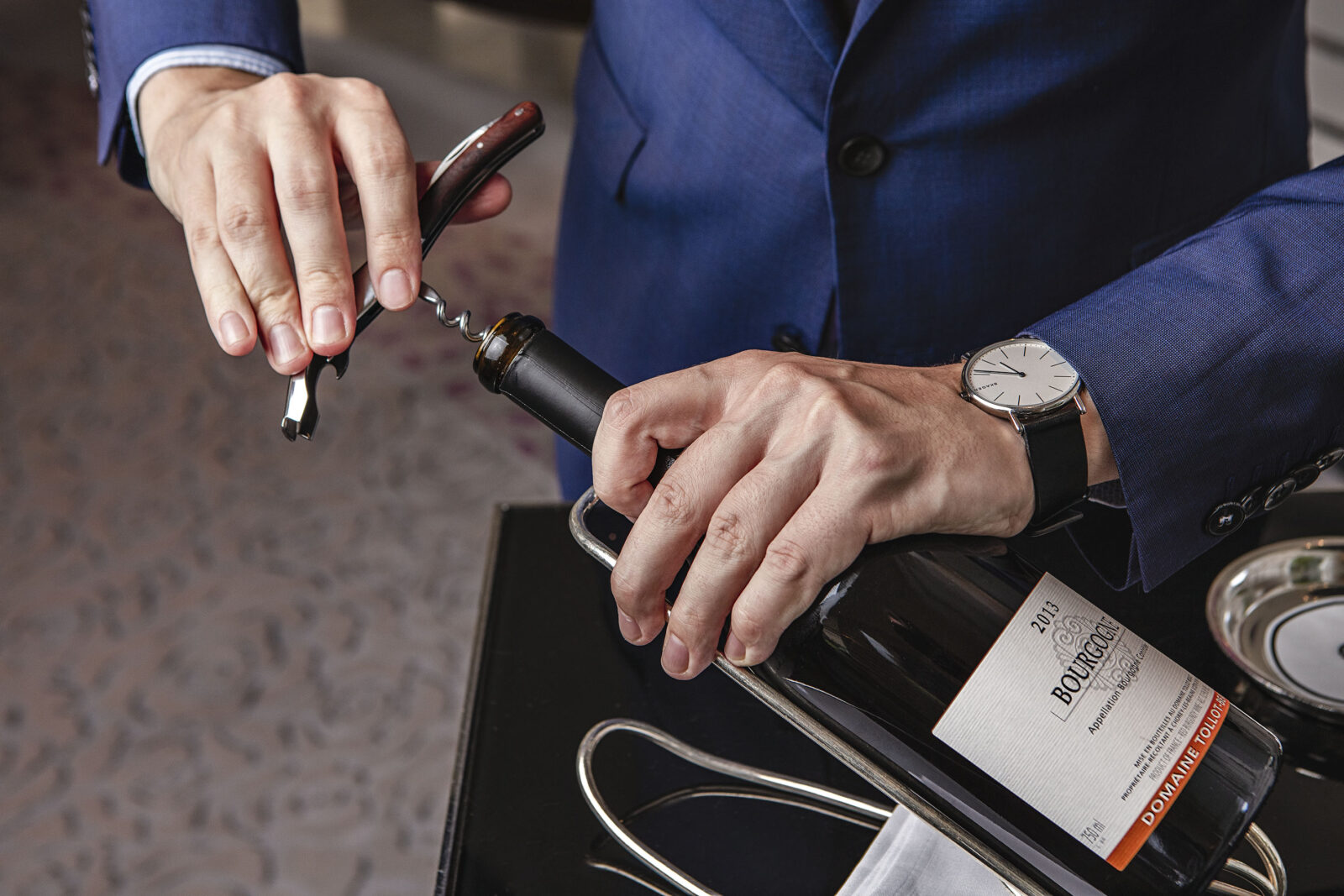 In 2019, Marc Almert took part in the Association de la Sommellerie Internationale (ASI) ‘Best Sommelier of the World’ competition in Antwerp. Marc was actually hoping to garner a feel for the world championship landscape, gather experience, earn a respectable ranking and then try again down the road with the hope of claiming a top spot.

Fate had something else in mind.

Marc Almert was crowned ASI Best Sommelier of the World 2019.

This week was like a dream from which I never woke up. I’m honoured and humbled to walk in such great footsteps,

gushed an awestruck Marc Almert, just 27 years old, after winning the ASI Best Sommelier of the World Competition in Antwerp on 15 March 2019. Marc Almert is one of the three youngest sommelier world champions in the organisation’s history.

66 sommeliers from 63 countries participated in the one-week world championship in 2019, with 19 invited on to the semifinals after two days of examination. Their knowledge was then put to the test for a gruelling four straight days. Nina Højgaard Jensen (Copenhagen, Denmark) was second and Raimonds Tomsons (Riga, Latvia) was third. The rest is history. 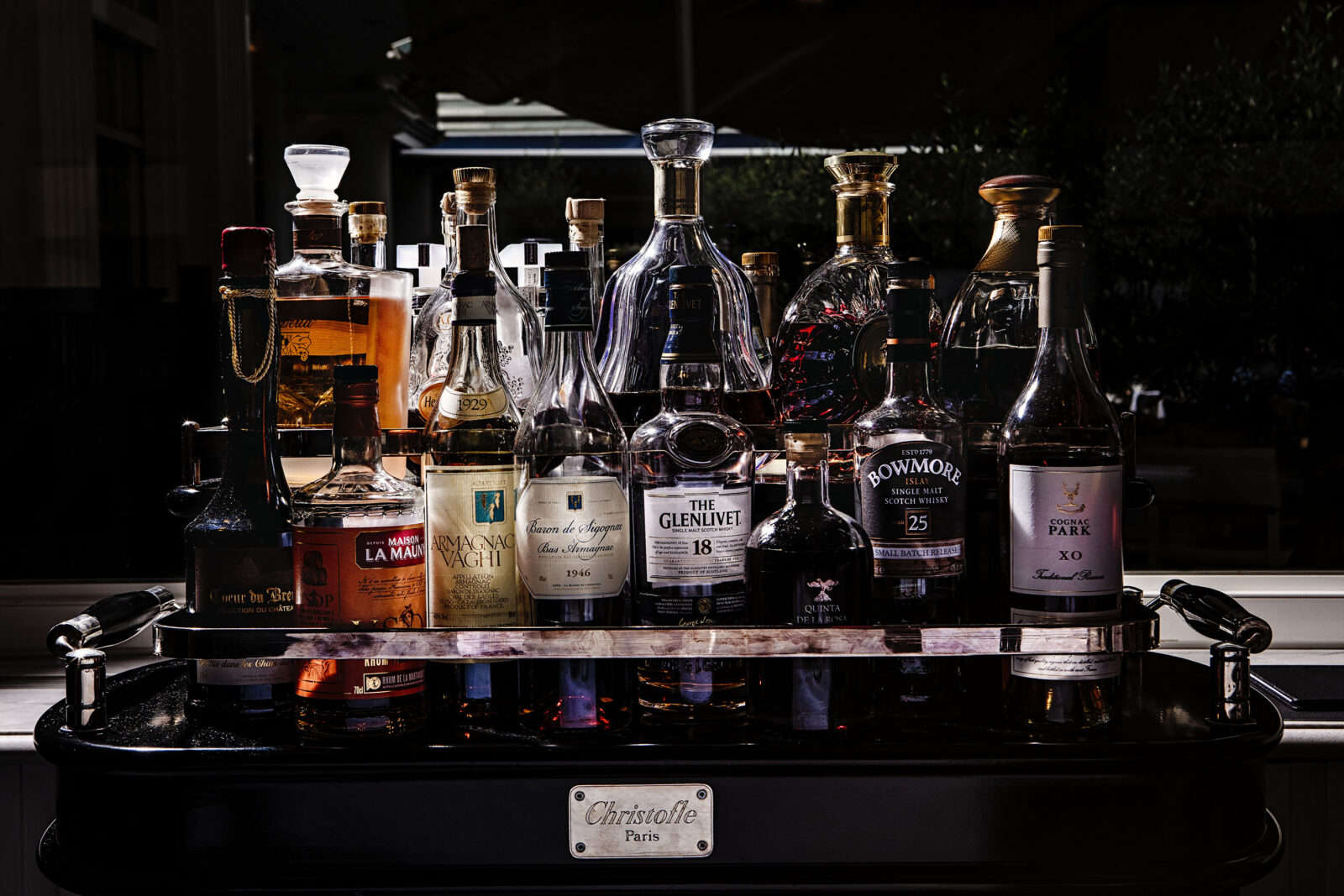 Beyond his self-appointed mission to liberate wine from its conservative image and to present it in accessible ways, nurturing up-and-coming talent is another issue close to Marc’s heart. The appeal is the same for him whether in small groups at someplace like the Baur au Lac in Zurich or on the international wine stage as a member of the ASI Education Committee and Vice-President of the Sommelier Union Deutschland.

With his title as ASI Best Sommelier of the World and the international network he built up on the way there, Marc Almert sees himself as honour-bound to help the sommelier profession move past its perception as a luxurious but frivolous element of the restaurant business. Much of that work involves educating on the fascinating and challenging field of sommellerie, highlighting its necessity, raising its profile and framing the work of a sommelier to be more attractive to the generations to follow.