Wine is on Marc Almert’s mind almost around the clock. It has allowed him to gather an enormous trove of knowledge and develop a feel for the truly special — wisdom that he enjoys sharing, as a speaker and through the wine selections that he curates. 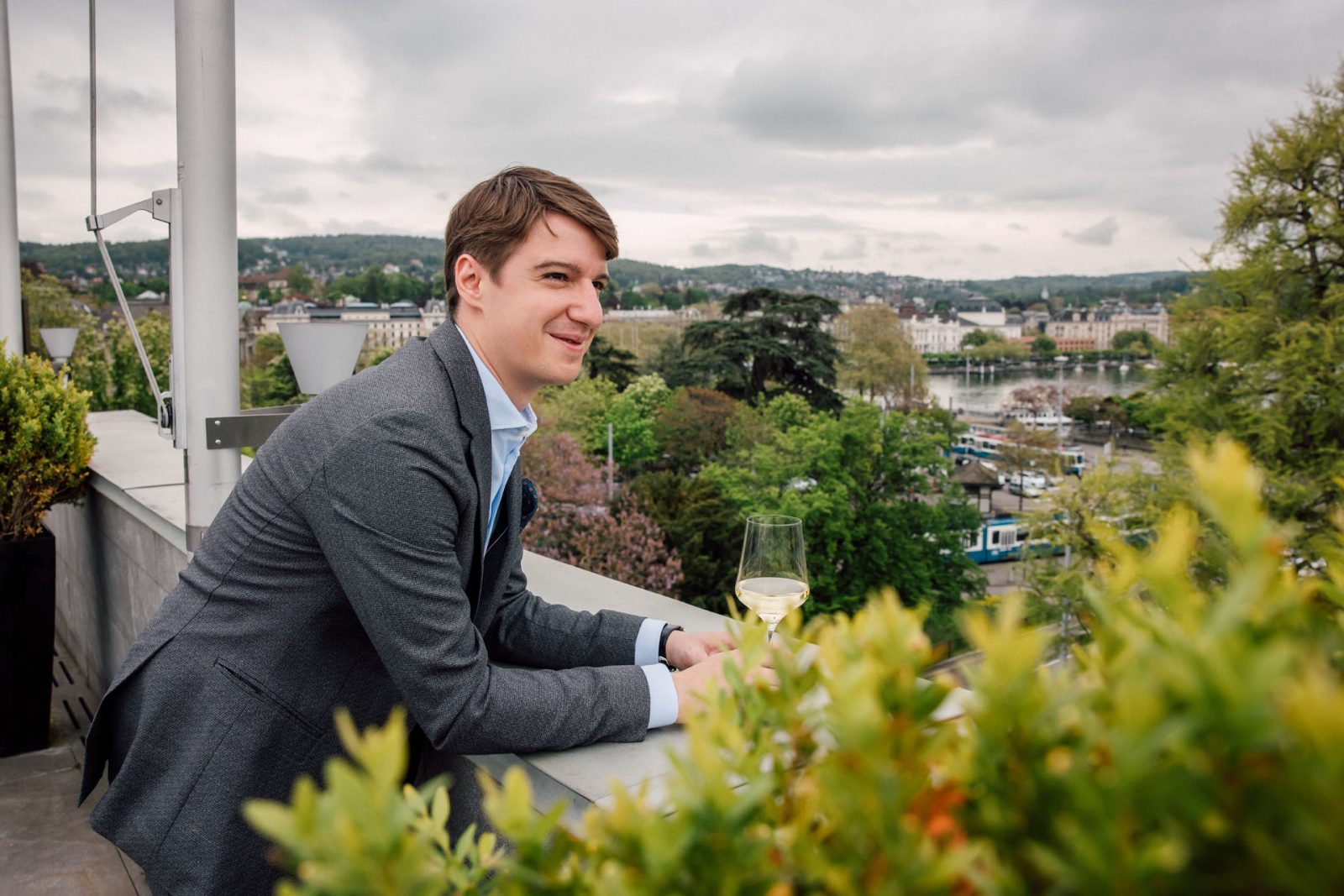 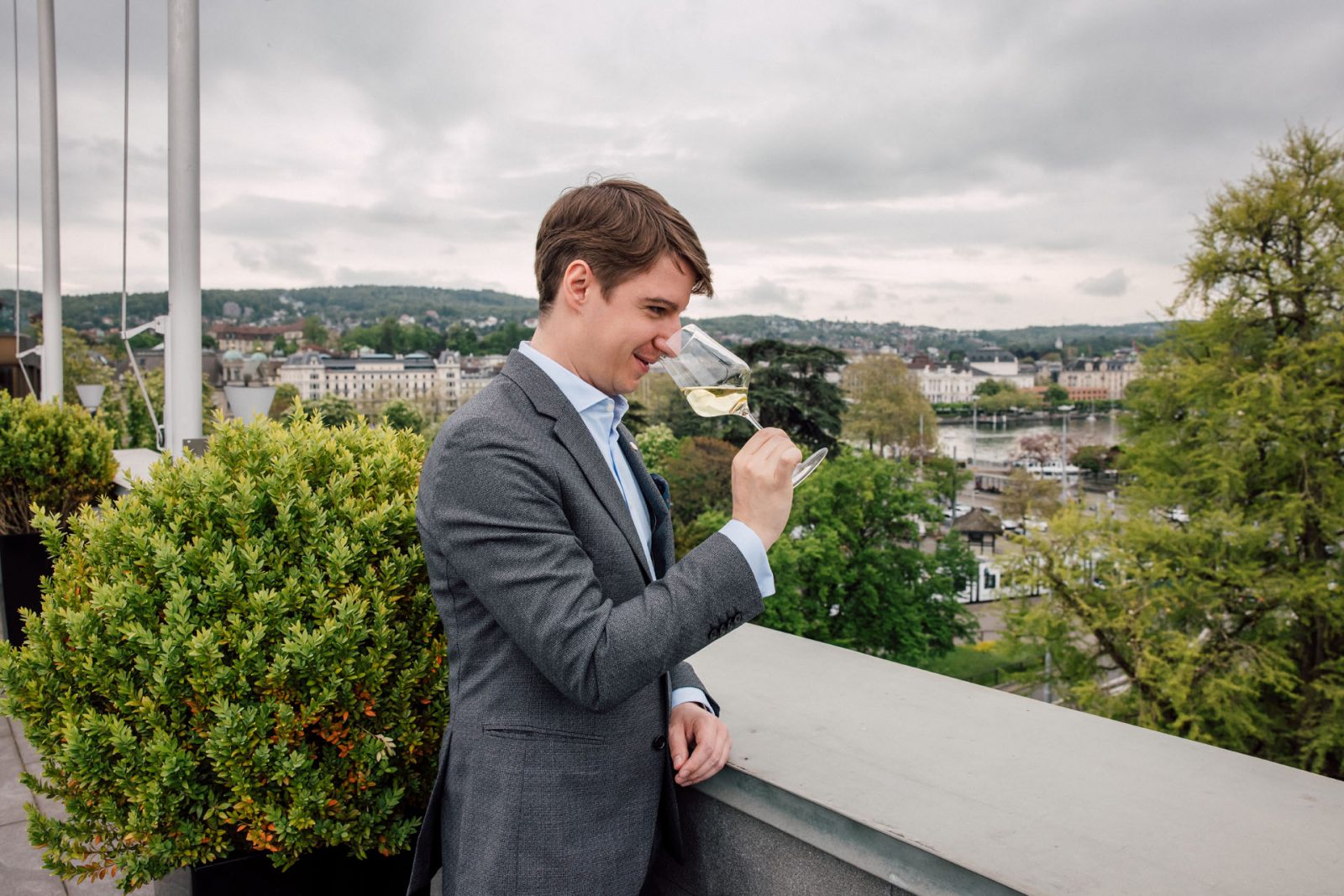 The Baur au Lac Vins wine stores offered Marc Almert the opportunity to create his own Marc Almert Wein-Selection — a portfolio of wines that captivated his palate and his emotions.

Marc’s own stories about these wines can be seen and heard on his Blog.

Marc’s passion is contagious and his wine knowledge is seemingly inexhaustible. His charming and entertaining manner of conveying the essence of wine has made him a popular speaker at wine fairs, seminars and online tastings. The native of Cologne — and avowed Riesling fan — naturally enjoys moderating discussions on German wine. But he also enjoys talking about the wines of his chosen home, Switzerland; the many facets of Austrian wine; classics of the wine world; the terroir of Spain and France; the joys of far-away New Zealand; and his (no longer quite secret) love for South Africa. The mere mention of indigenous varieties also always puts a smile on his face.